Do you know that Halloween is the most celebrated festival after Christmas in the country? The trend of celebrating the festival is So far so good. But, even though, children love celebrating Halloween due to the candies or treats they get, it is important to know that there are some facts about Halloween which children don’t remember. That is the reason we have gathered a list of Halloween facts for kids. 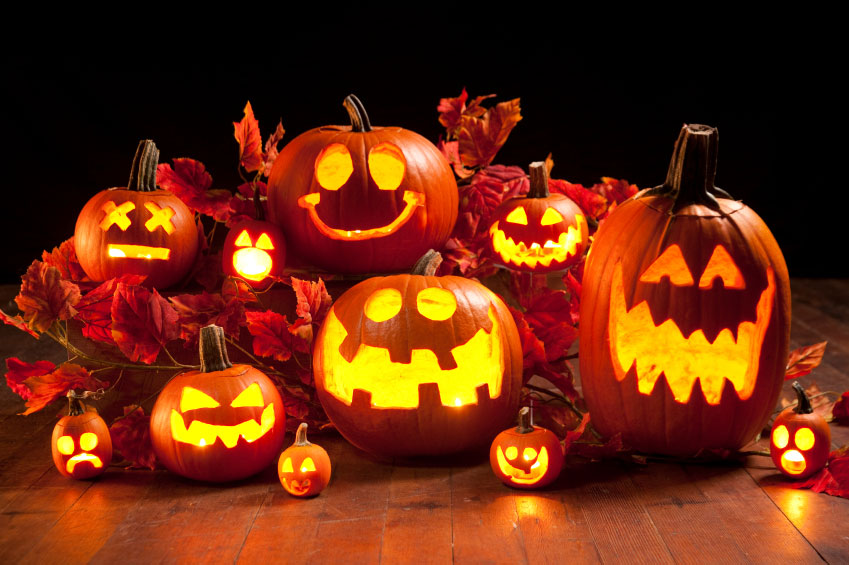 What Halloween Actually  Is?

How Halloween Got Its Name?

Is Halloween Actually a Holiday?

What Is Celebrated on Halloween?

One of which is the Samhain (summer’s) end of harvest and the other is All Hallow’s Day.

What Halloween Means For Children?

What Is The Trick-Or-Treat?

Who Invented The Halloween?

Why Pumpkins Are Carved On Halloween?

Who Brought The Halloween To America?

How Long Has Halloween Been Around For?

How To Celebrate Halloween 2018?

This is an important thing that children are sometimes worried about, every Halloween. This is the reason, the Swift Green Filters has decided to include the best ways to celebrate the occasion on the list of Halloween Facts For Kids.

Some More Halloween Facts For Kids

So, that ends the list of Halloween Facts for kids.

Don’t forget to be with The Swift Life this Halloween to get the best out of your Halloween treat, this year. Get in touch and enjoy interesting topics on Halloween with Swift Green Filters.