Is pumpkin a fruit or vegetable?Pumpkin Symbol

What do you think, is pumpkin a fruit or vegetable? So, the simple answer is yes.

Don’t worry you will get to know in a minute. If we see pumpkin according to the dictionary, “pumpkin is a large rounded orange-yellow fruit with a thick rind, edible flesh, and many seeds.”

So, pumpkin pie seems to be a fruit pie. But, do you know what a fruit is? An edible plant structure of a mature ovary of a flowering plant, usually eaten raw. And the botanist also says that the pumpkin is a fruit. But if you ask someone who cooks, you will be suggested that pumpkin is a vegetable. And that can start a huge debate between both the sides.

So, if you are again going to ask, “Is pumpkin a fruit or vegetable?” Then you can consider it as a fruit when it is baked or cooked and a fruit if it is raw. 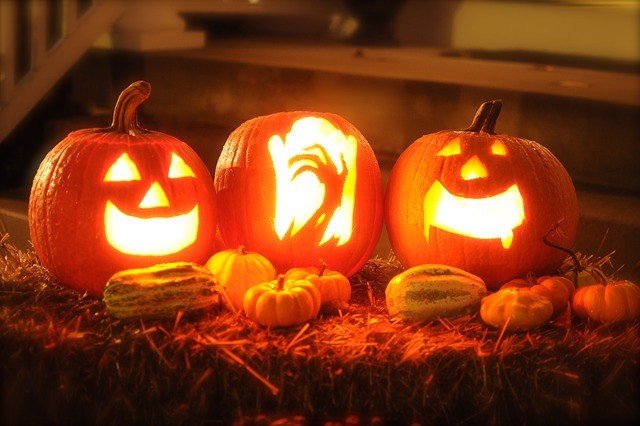 Why Carved Pumpkins Are A Symbol Of Halloween?

The Celts are responsible for the tradition of carving pumpkins. They believed that during their autumnal celebration, the good spirits used to visit their home. So, they lit up the paths with lights enclosed in carved vegetables, especially turnips and squash.

As the time continued, the Irish started calling them Jack O’Lanterns. This was due to the story of a farmer, named Jack. Jack was not allowed to enter the hell or heaven. So, he did a bargain with the devil and was left wondering on earth. To show the path to his soul he made a lantern out of vegetables.

The most important event which made the usage of pumpkin popular was the immigration of people to America. They found a large supply of pumpkins in America and started used pumpkins to carve out Jack O’Lanterns.

We hope you like the answer to the question, “Is pumpkin a fruit or vegetable?”

Get in touch with The Swift Life and enjoy Interesting facts and tips. Follow the Swift Green Filters for more knowledge, this Halloween.