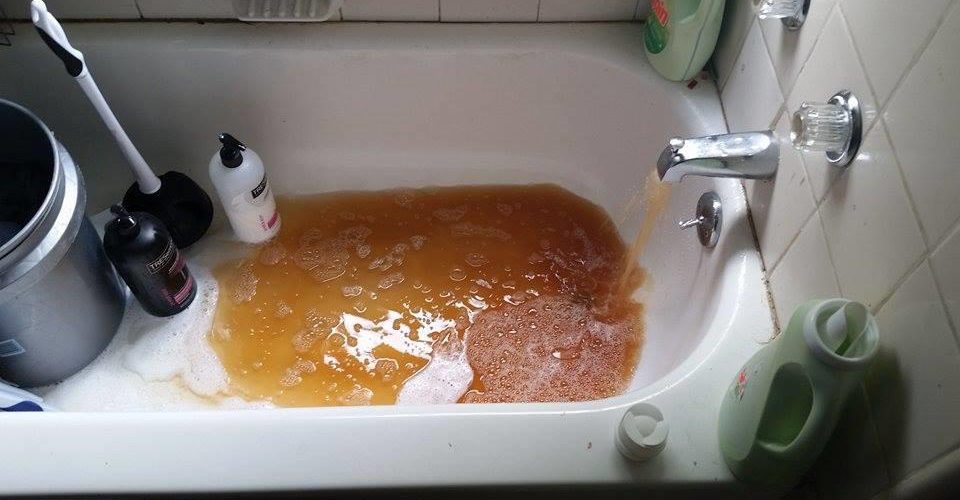 Sorry for the hiatus. We’ve recently been going through some changes at TSL and we appreciate your understanding in our lack of posts. To continue on with our last post, we thought we would pull one from the archives and repost this lil video we made about lead contamination. (S/O to the residents of Flint who have had a lack of access to safe water for far too long.)

I would like to point out that there are no safe levels of lead exposure, especially for children. The lowest levels of lead exposure can still lead to serious damage in a child’s health and developmental abilities.
So how has this come to pass? Why are the people of Flint still bathing in lead contaminated water? It all plays out as a story seeped in politics, a storyline close to something that you might see in a movie…

Starting to sound a little bit hollywood isn’t it? I mean, sure, there’s more to it than that, but this is the jist of it. The water source changed in 2014. How come emergency relief is only being sent to Flint within the last few months. Who’s to blame here? We’re not exactly sure, although Governor Rick Snyder is not looking like the protagonist at the moment, that’s for sure.

Think of all the showers, and baths and other mundane routine things that had to be done in this lead contaminated water. We’re talking about the USA here, not some third world country. Sigh. 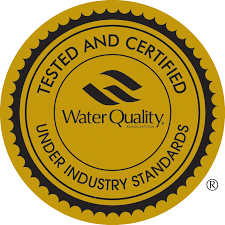